The Red Bulls opened their new training ground today and we have a sneak preview. Kind of. But not really.

Mike Petke called it "world class" and opined about the difficulties of training at Montclair State University.

But aside from Petke's comments, the media won't be able to check the place out until tomorrow. Unless, of course, you've got the clout of the SBNation blog network on your side. In which case, you can take pictures players and the team have thrown on social networks and pass it off as a sneak preview. Which is exactly what I'm about to do right now.

Look at that grass. So green.

#RBNY began training at their new facility today. Here's a pic of the team working out on the new pitch http://t.co/SYpRSgIUME

Then, two photos the team uploaded to Ow.ly... 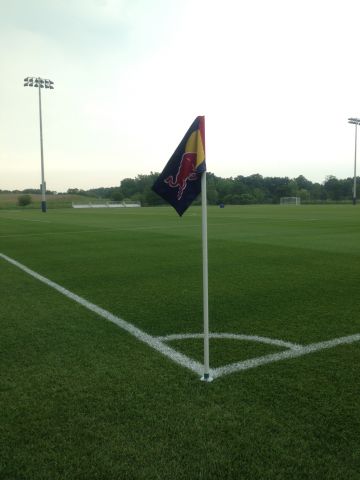 Look at that corner flag.

And lastly, the entrance, which I probably should've started with, but whatever... 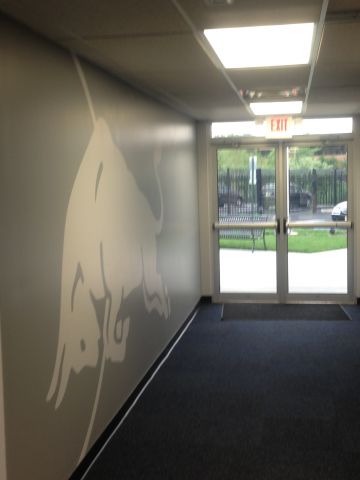