The Best of #Henrying

Henrying. It's the new Tebowing. Or Griffining. Or whatever.

Share All sharing options for: The Best of #Henrying

Now that we've moved past dissecting and analyzing the (nonexistent) hidden meanings behind Thierry Henry's new goal celebration, we can enjoy it. Appreciating the nonchalant coolness of Henry's celebration is a whole lot easier when you're reasonably sure it's no some kind of grand pronouncement about how his teammates and opponents are beneath him.

And we appreciate it by photoshopping him performing the celebration into various pictures. Of course. How else would you do it?

The phenomenon is now known as #Henrying has taken off on the internet, spawning a series of (sometimes funny) image macros. Here are some of this afternoon's best from Twitter. 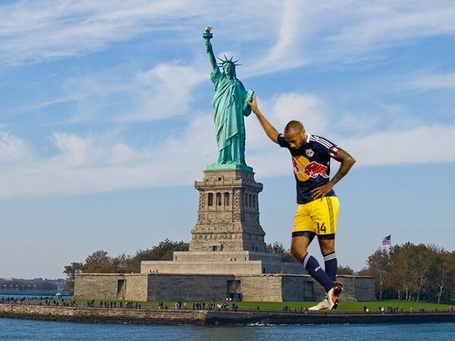 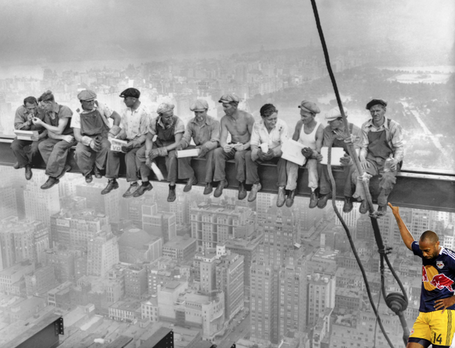 Henry makes his way into another classic New York image. 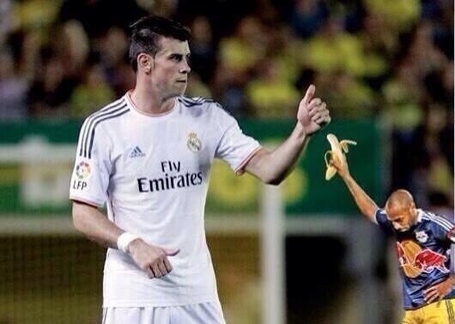 It's funny because Gareth Bale really does look like a monkey. 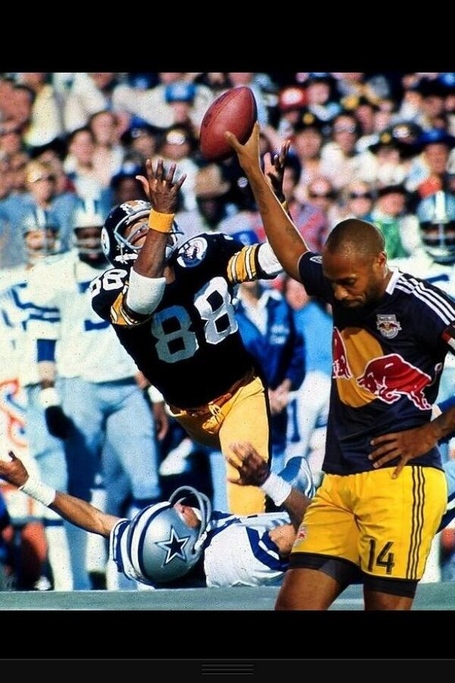 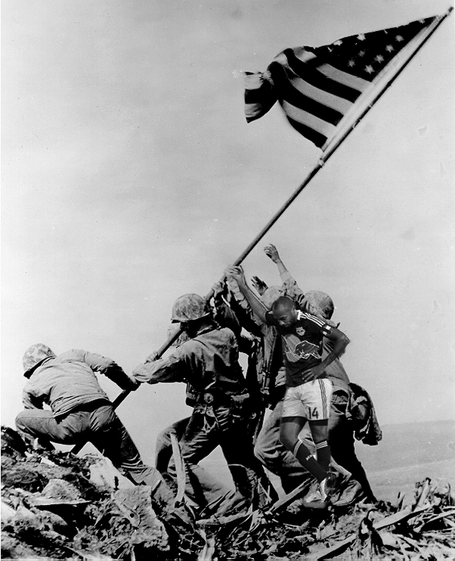 This one comes to us courtesy of Dan Dickinson from the Gothamist: Henry at Iwo Jima. 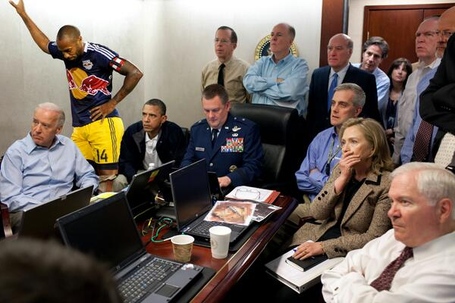 Of course Henry called the shot. 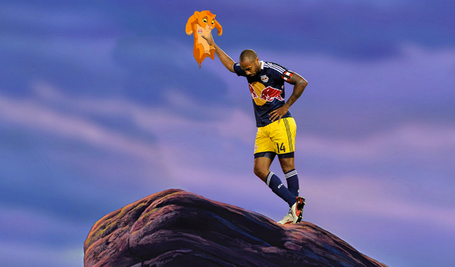 Henry is a much less interested father in comparison to Mufasa. Courtesy of KICKTV. 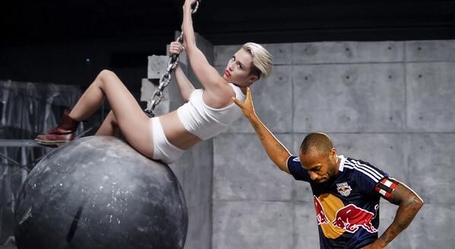 Henry has had enough of your shit, Miley. 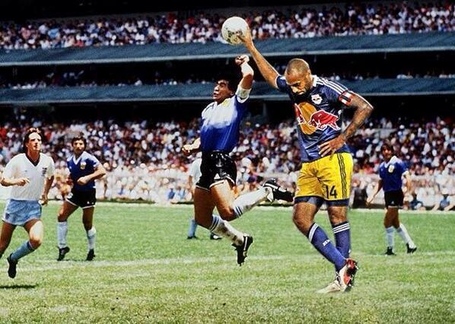 A bit ironic, no?