How to Watch: Red Bulls vs. Philadelphia Union

The Red Bulls have a shot at another preseason championship.

Share All sharing options for: How to Watch: Red Bulls vs. Philadelphia Union

With the preseason winding down, the Red Bulls are in position to win the IMG Suncoast Pro Classic. After earning a second win over Toronto FC this preseason,  Jesse Marsch will want to earn his first piece of silverware with his new club.

With Bradley Wright-Phillips and Mario Gomez lookalike Sal Zizzo getting on the score sheet, the Red Bulls looked fine offensively and were barely tested defensively. 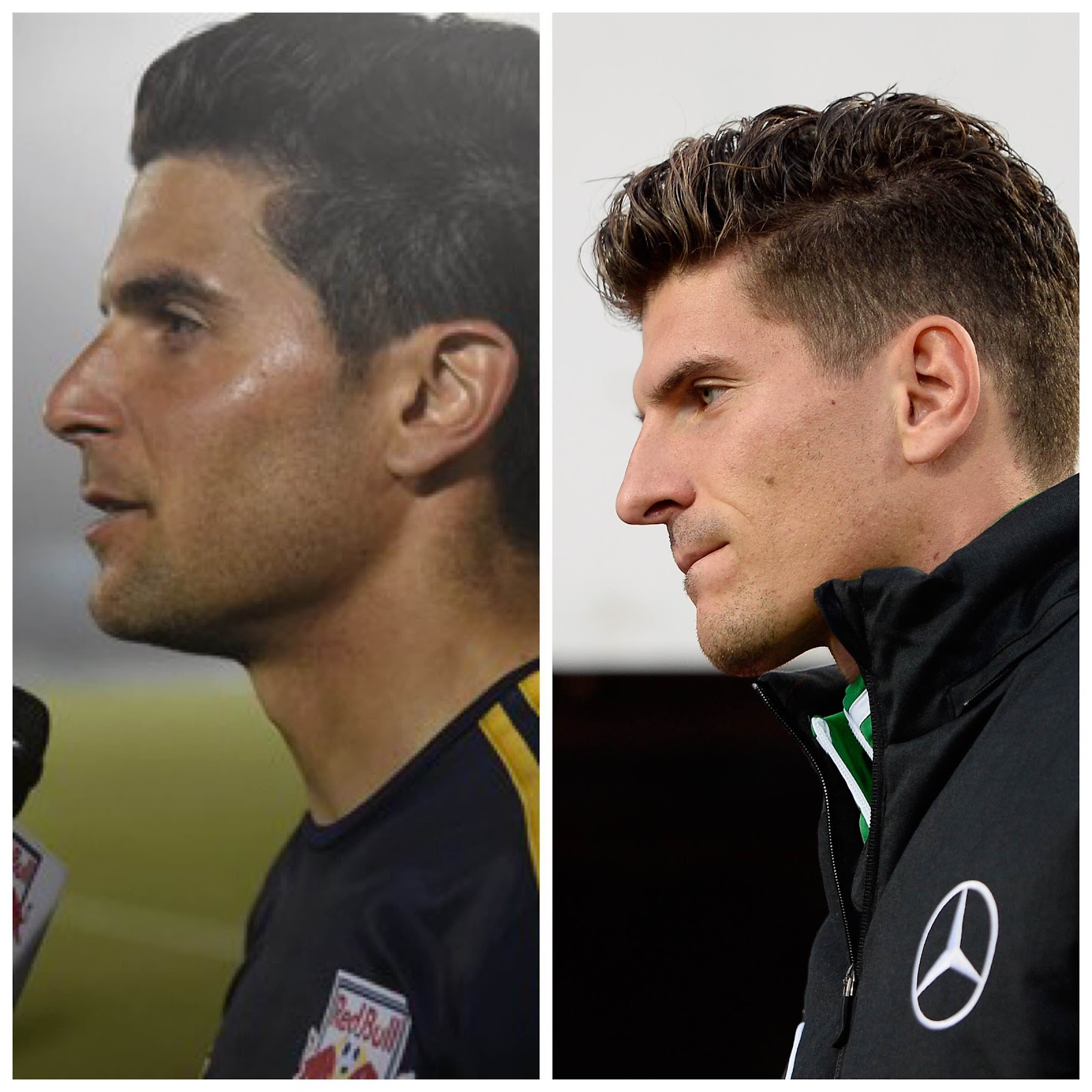 The resemblance is uncanny.

It is the defense, however, that still remains a concern. Marsch has continually juggled different center back rotations and although it's unfair to expect good chemistry from a center back corps that consists of mostly new signings, none of the partnerships so far have inspired confidence.

Despite this, Jesse Marsch seems to be implementing his vision quite well, and the match against Toronto showed that the high pressure system can work. The team pressed high up the pitch and did so quite effectively. The team played well for the most part, but there are still a few things that need some tweaking, a fact that the coach himself acknowledged.

"Our mentality to come out and push the tempo, play in their end, and be difficult to play against was very good," said Marsch. "We’re still trying to balance at times, to space ourselves and pass and put more combinations together, but overall the competitiveness within the group, the willingness to play for each other, the willingness to do what we’re trying to do tactically has been very good."

Hopefully, the addition of Chris Armas to the coaching staff will help solve some of the spacing issues, while also helping Marsch settle on a pair of starting center backs.

The Philadelphia Union have enjoyed an arguably easier path to the final of the IMG Suncoast Pro Classic. Beating the Costa Rica U-23 team, 3-0, and subsequently beating London United (of the Canadian Soccer League) 6-0, the Union went into their last match against the Columbus Crew high on confidence. With both teams having outscored their fellow group opponents by a score of 9-0, the match ended up going into penalties, with the Union winning, 5-3.

This match is a good opportunity for the Red Bulls to play against a side that has been taking this preseason tournament rather seriously. Although it's considered a meaningless tournament, it would bode well for the team to pick up a piece of silverware heading into the season.