How did this Thierry Henry picture go unnoticed?

Seriously, how did we not know about this before?

Share All sharing options for: How did this Thierry Henry picture go unnoticed?

But this picture, which we found when going through some photos in the archive, takes the cake. 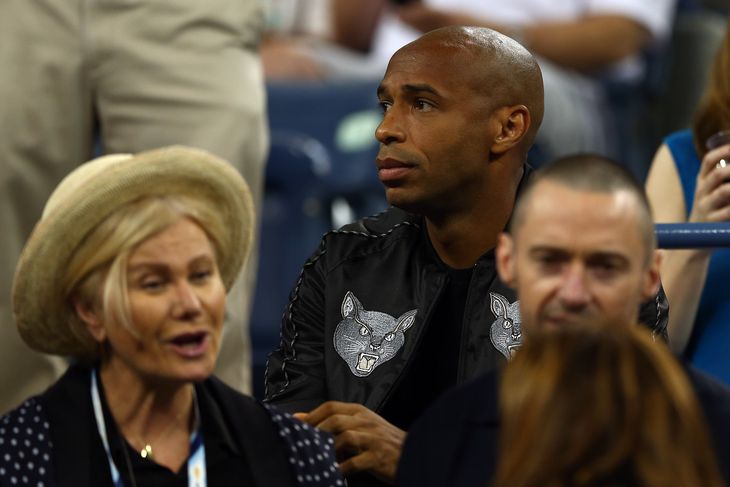 These is just so much going on in this photo. Background:

Thank you Else/Getty Images for snapping this picture. I just wish we had noticed it sooner so we could've basked in its glory while hoping Henry would stay one more year.