Team states the decision was made at the conclusion of the 2016 season.

Sky Blue FC confirmed on Friday that Christy Holly had officially been named head coach for the 2017 season.

On Thursday, Dan Lauletta, commentator for Sky Blue FC, tweeted that Holly had officially been named as the team’s head coach for the upcoming season and suggested that Holly’s status at the helm for Sky Blue was once up in the air.

Christy Holly is set to be the Sky Blue coach again in 2017. Sounds obvious, but was not a certainty at the end of the #NWSL season

However, that was not the case according to John Archibald, vice-president of communications for Sky Blue.

“There was actually never any doubt on our end,” Archibald said. “We’ve been full steam ahead with [Holly] for 2017 ever since the final whistle of 2016.”

According to Archibald, the team never released a formal statement of Holly’s coaching status because they simply felt it was unnecessary.

People who follow the team on social media are likely unsurprised by this news considering there have been multiple reports of Holly participating in team organization meetings since the conclusion of the 2016 season, including one with leaders of Cloud 9, the team’s official supporter’s group.

This NWSL offseason, we will meet regularly with @Cloud9SBFC. Check out a recap of our first meet-up in NYC.

“He’s been locked up and on the job,” Archibald said in regards to Holly’s status during the off-season.

Holly was named Sky Blue’s head coach in January after serving as an assistant coach during the previous three seasons. Although Sky Blue had arguably the most tumultuous off seasons prior to the 2016 season—resulting in many predictions of Sky Blue finishing in last place—Holly coached the team to a seventh-place finish. 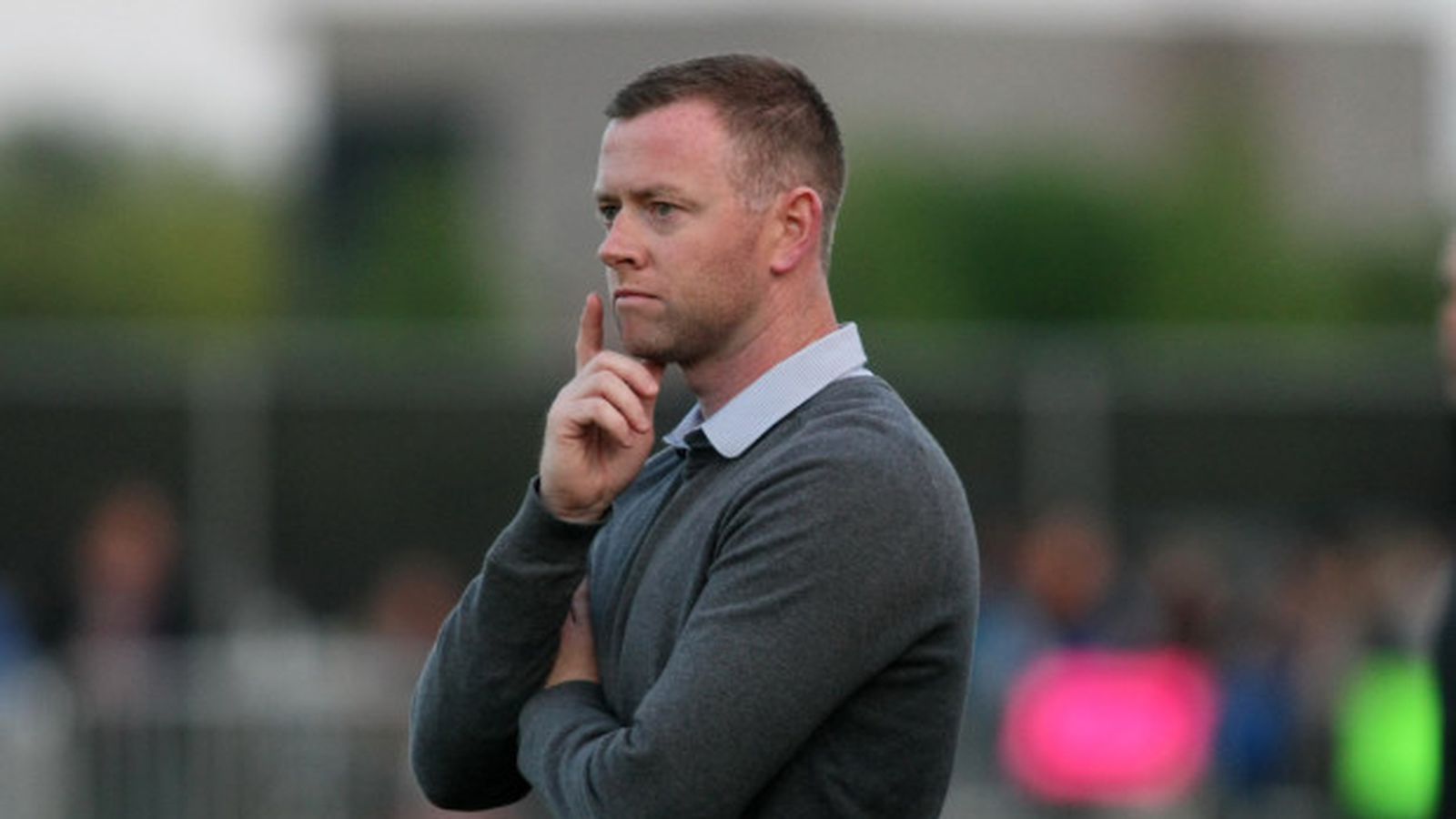 In his first year as head coach, Christy Holly transformed Sky Blue FC from a bottom-of-the-table team into a serious playoff contender.

Although the finish may not be great according to many people’s standards, finishing in the middle of the table is impressive when considering some of the disadvantages Sky Blue faced during the season, including their reliance on rookie players and the number of injuries sustained by members of the starting XI.

Holly even led the team to a season-high fourth place during the summer, temporarily putting them in playoff contention shortly before the Rio window.

That performance made many fans surprised that Holly was not one of the finalists for the 2016 NWSL Coach of the Year award.

However, it was more than enough to lock in him as Sky Blue FC head coach for 2017.